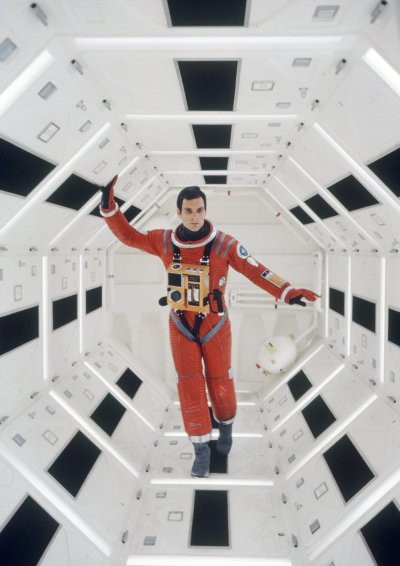 One of the most influential of all sci-fi films -- and one of the most controversial -- Stanley Kubrick's 2001 is a delicate, poetic meditation on the ingenuity -- and folly -- of mankind. With 2001: A Space Odyssey, director Stanley Kubrick redefined the limits of filmmaking in this classic science fiction masterpiece; a contemplation on the nature of humanity. 2001: A Space Odyssey spans from the dawn of man to its title year. Stone Age Earth: In the presence of a mysterious black obelisk, pre-humans discover the use of tools -- and weapons -- violently taking first steps toward intelligence. 1999: On Earth's moon astronauts uncover another mysterious black obelisk. 2001: Between Earth and Jupiter, the spacecraft's intelligent computer makes a mistake that kills most of the human crew -- then continues to kill to hide its error. Beyond Time: The sole survivor of the journey to Jupiter ascends to the next level of humanity. Based on the short story The Sentinel by Arthur C. Clarke, 2001: A Space Odyssey showed the way for all other special effects-laden films that followed.